Minding Your Language Around Mental Health 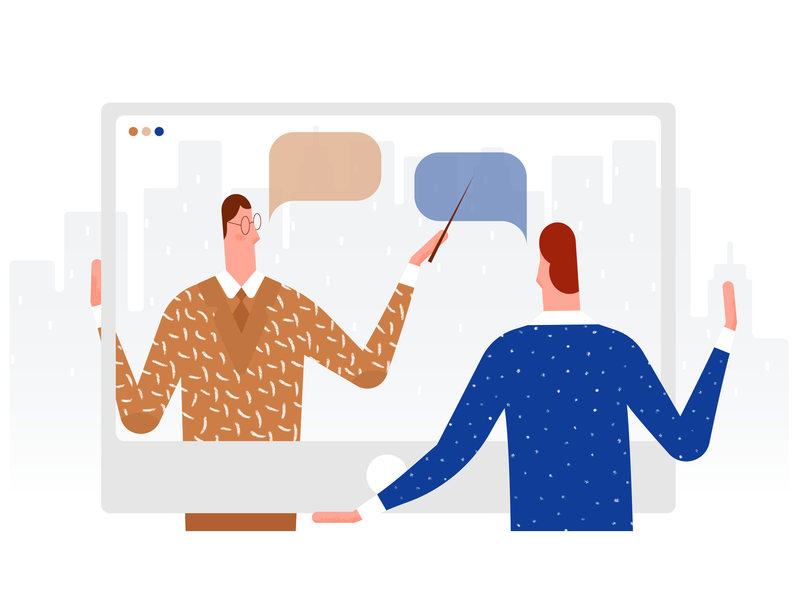 Movies, television, newspaper articles and books for decades have been using stirring and sometimes shocking language and visuals to create myths and stereotypes regarding mental illnesses and disorders. This type of language not only perpetuates misconceptions and politically incorrect language around these conditions but also promotes fear, leading to irresponsible conclusions being drawn. The message normally sent out is that people with these disorders and conditions are dangerous, evil, violent, unpredictable or unstable and are sometimes even capable of committing violent crimes. With such damaging and wrongful messaging, it is not at all surprising that the general public is left with a confusing and misconstrued perception around mental health.

India has come miles forward with the Mental Healthcare Bill, which is referred to as model legislation passed by the Rajya Sabha in 2016. This bill aims to provide, protect, promote and fulfil the rights of persons with mental illness and yet the stigma and discrimination around those suffering from mental health issues persist, mainly due to an absence of information and knowledge amongst the general public.

The general public needs to be educated about mental illnesses and understand that they are not only treatable and curable but in fact, more common than they think. When people aren’t exposed to this idea, there is a failure to be sensitive and respectful to people with mental health conditions. This ignorance will not lead people to be enablers of the betterment of people with there conditions. When people with disorders don’t feel safe being open about their illness, there is bound to be hesitation in them seeking help.

The World Health Organisation (WHO) states that Mental Disorders are considered to be one of the leading causes of ill-health across the world. Research shows that an estimated 1 in 6 people worldwide has one or more mental or substance use disorders. Mental health conditions are becoming unavoidable in personal and professional environments, due to the increase in the number of people undergoing stress, anxiety and depression. There is research which indicates that nearly two-thirds of people with a known mental condition fail to seek help from a health professional. 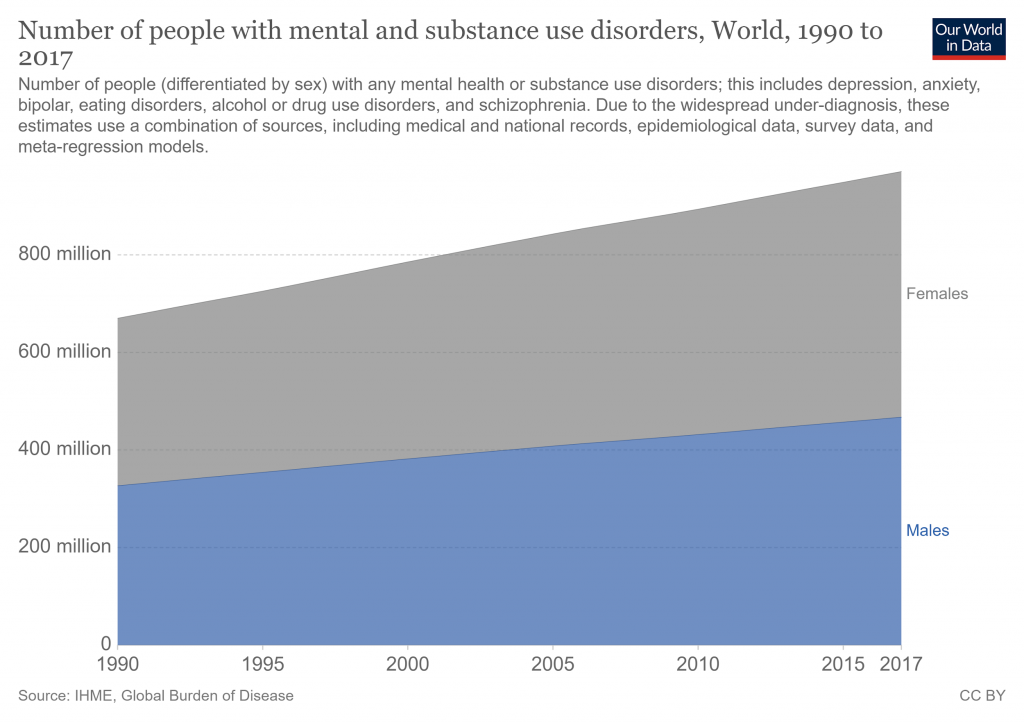 Inappropriate language and nomenclature used casually by friends and family of those with serious mental health disorders can make them feel ‘unsafe’ and refrain from being honest and transparent about what they’re going through. As friends, colleagues or family members, common responses to them range from using inappropriate words that are condescending or stigmatising, such as psycho or crazy to making them feel inferior and treating them differently. Other hurtful and insensitive responses to their conditions could be:

Improvements that can be made to ensure that you are creating a safe space for those with mental health issues are discussed below.

People with mental health disorders find themselves reluctant to seek help or treatment due to a lack of understanding by family, friends, colleagues and the like. Bullying, physical violence and other forms of harassment make them more hesitant to talk about what they’re feeling. All of this can change if there is an environment created to support their struggles. Mental health policies and counselling centres in institutions and workplaces are slowly becoming the norm. They are taking care of those with these conditions and making them feel acknowledged. A simple act of watching what we say and how we say it can go a long way in making people with these mental health disorders feel that what they are feeling is normal and be more open about seeking help.

“Mental illness is not a personal failure. In fact, if there is a failure, it is to be found in the way we have responded to people with mental and brain disorders.”